UCB, a Belgian pharmaceutical company that’s active in numerous countries around the world, encountered an intercultural problem in their internal communication. The feedback process between colleagues from different cultures was often complicated and was sometimes even misunderstood. As feedback is an essential part of any efficient workflow, UCB called on Absolute’s expertise to help them out.

We developed a visual identity with illustrations that were used to support 5 core messages. These messages were then distributed during a period of 2 months, where we sent out a new message every two weeks. The messaging was communicated through a series of short videos and through workplace communication, such as stickers and roll-ups. We opted for a colourful approach with plenty of stylish characters to give it a human touch. 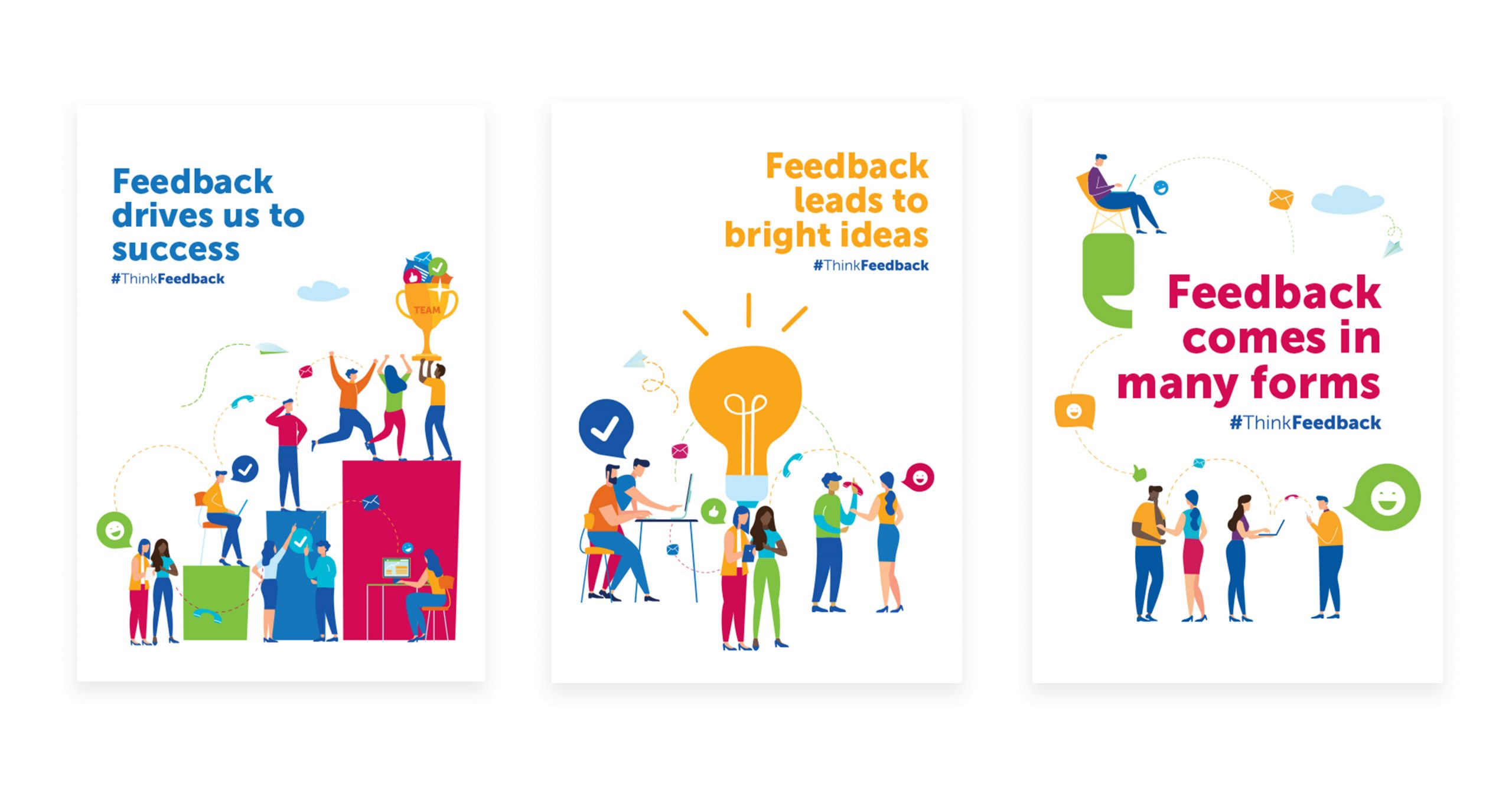 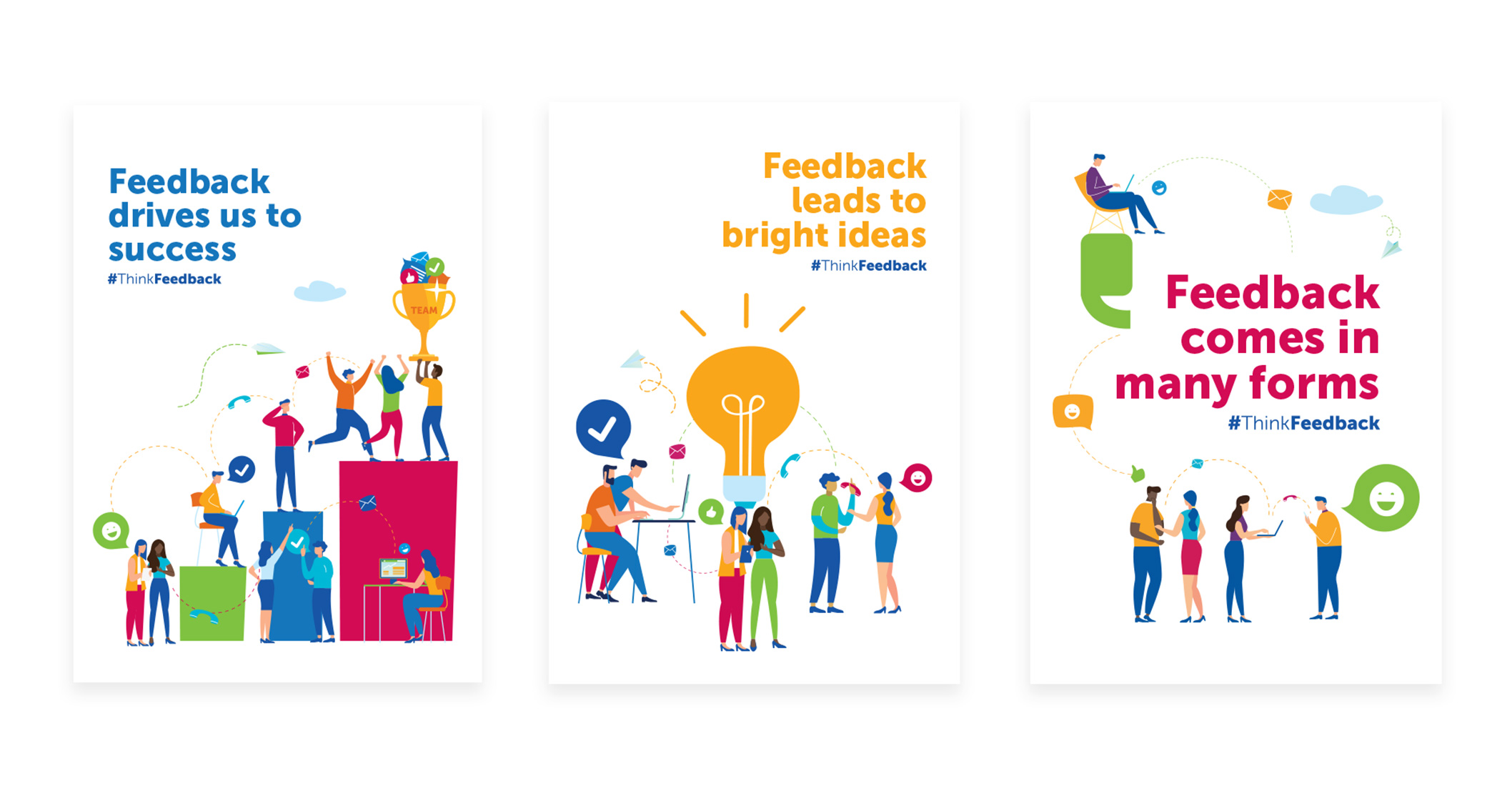 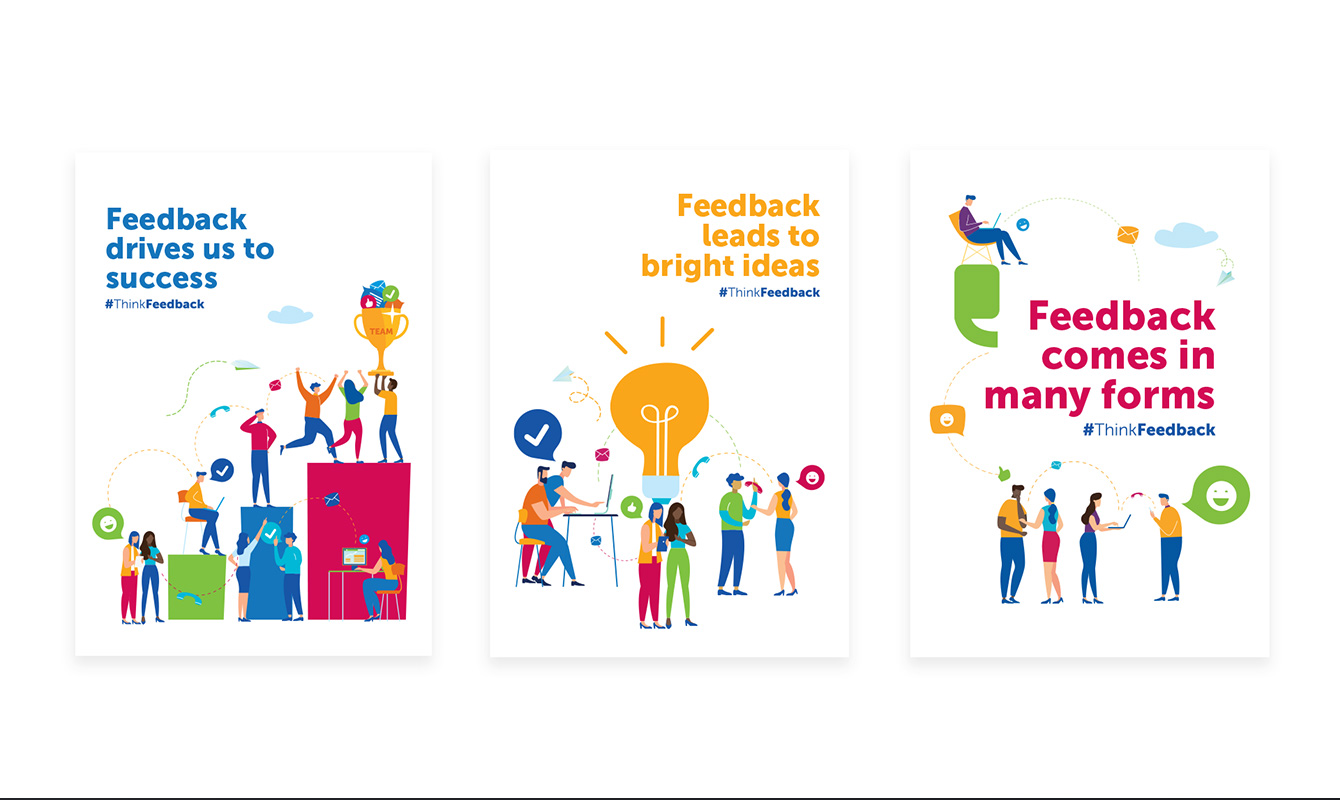 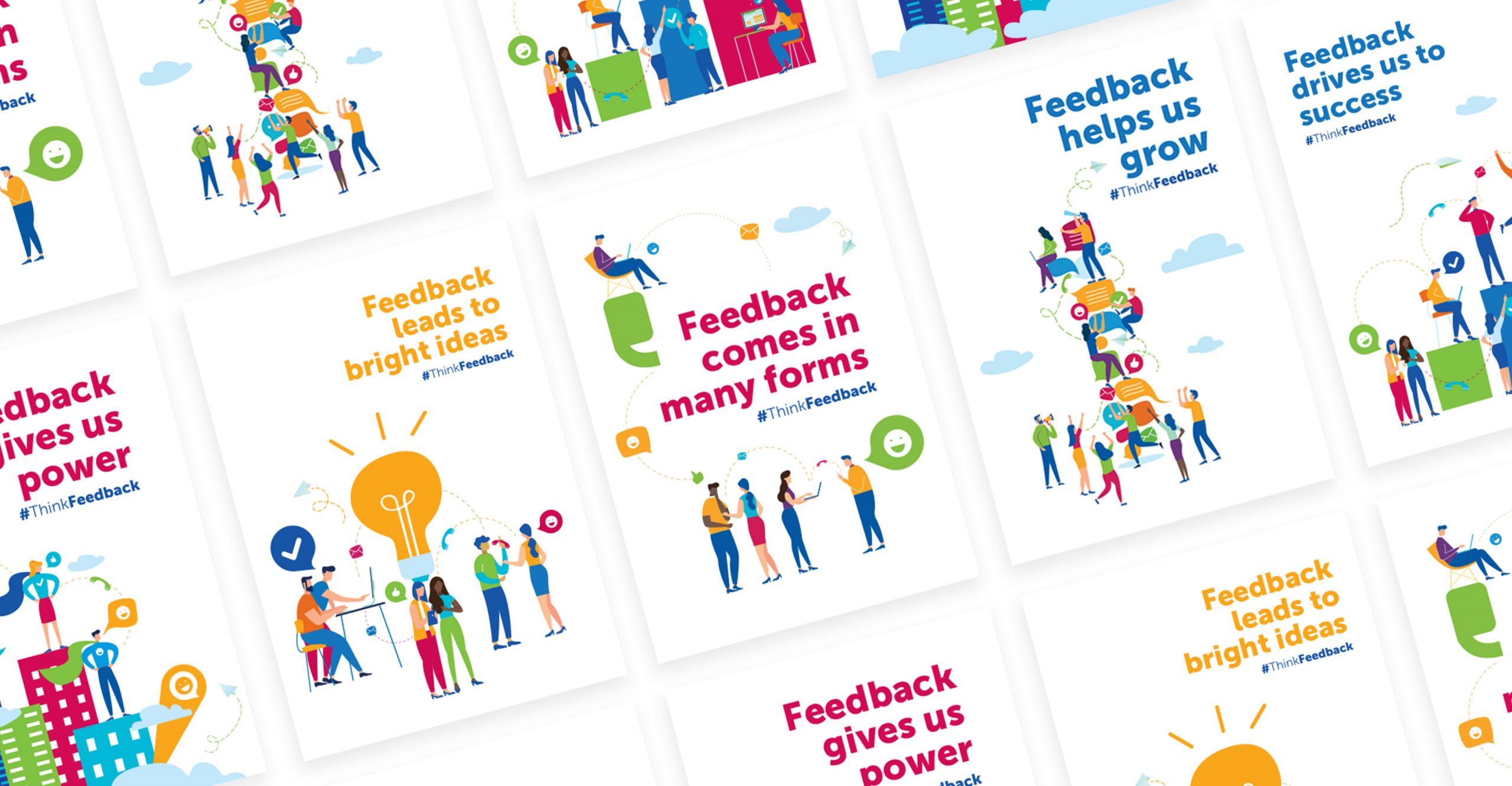 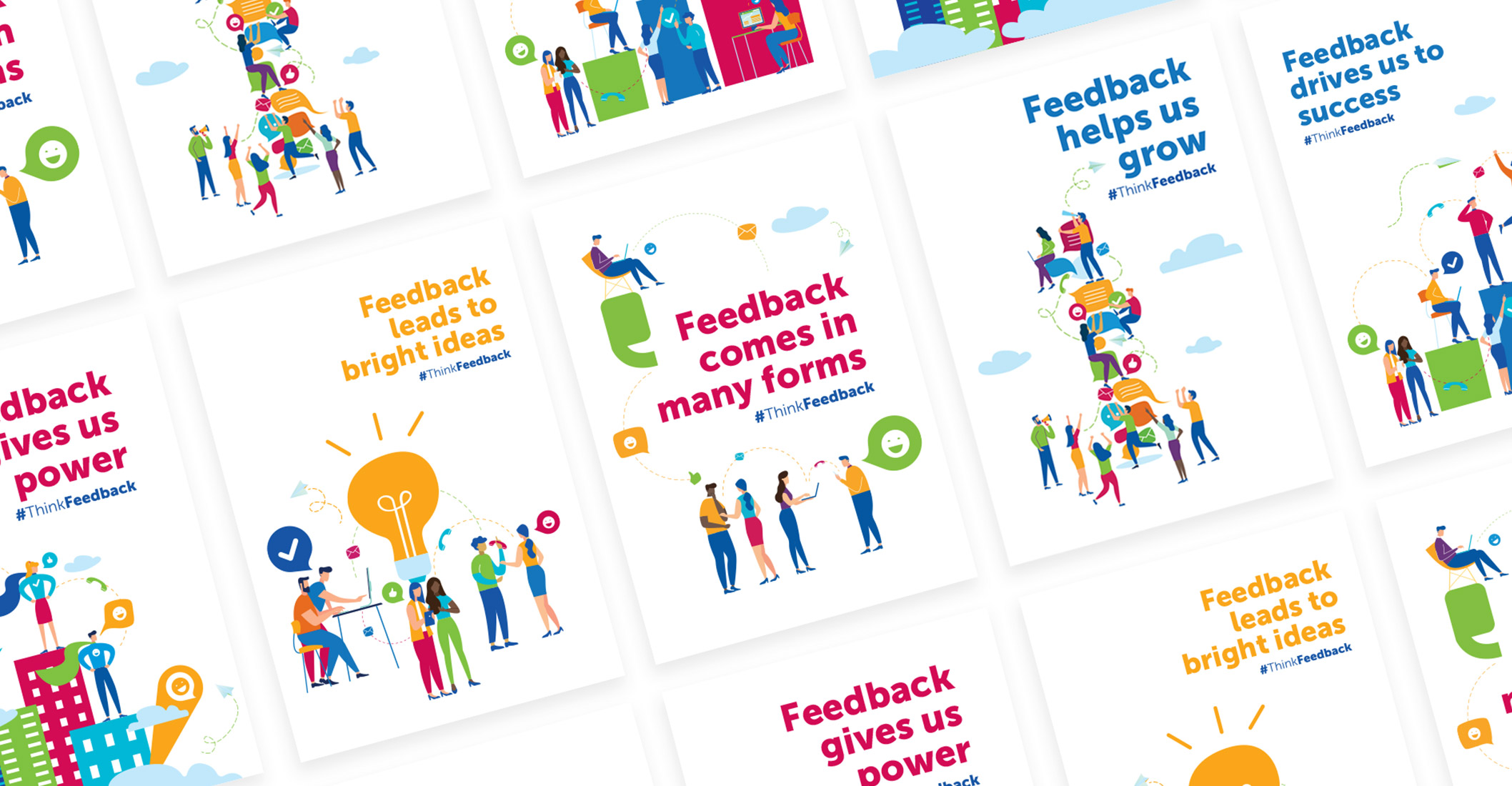 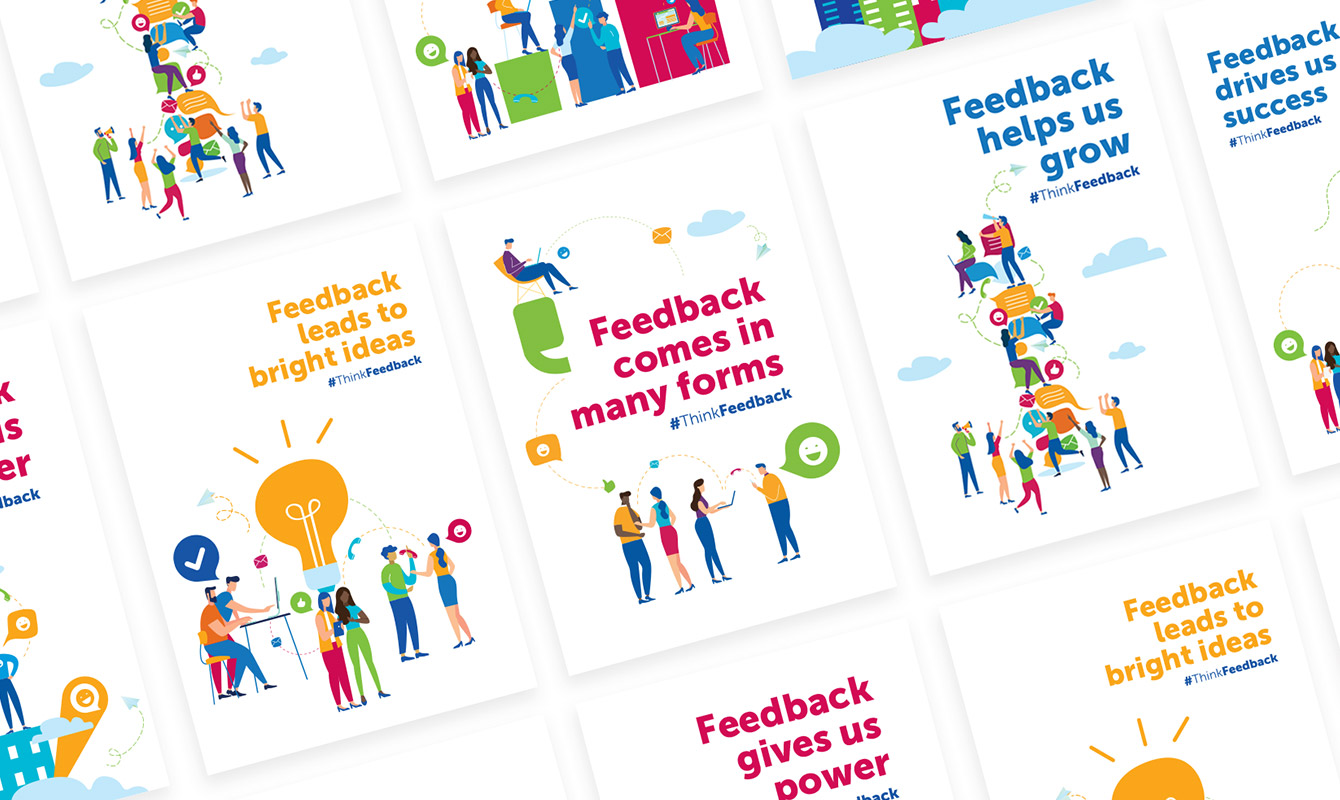 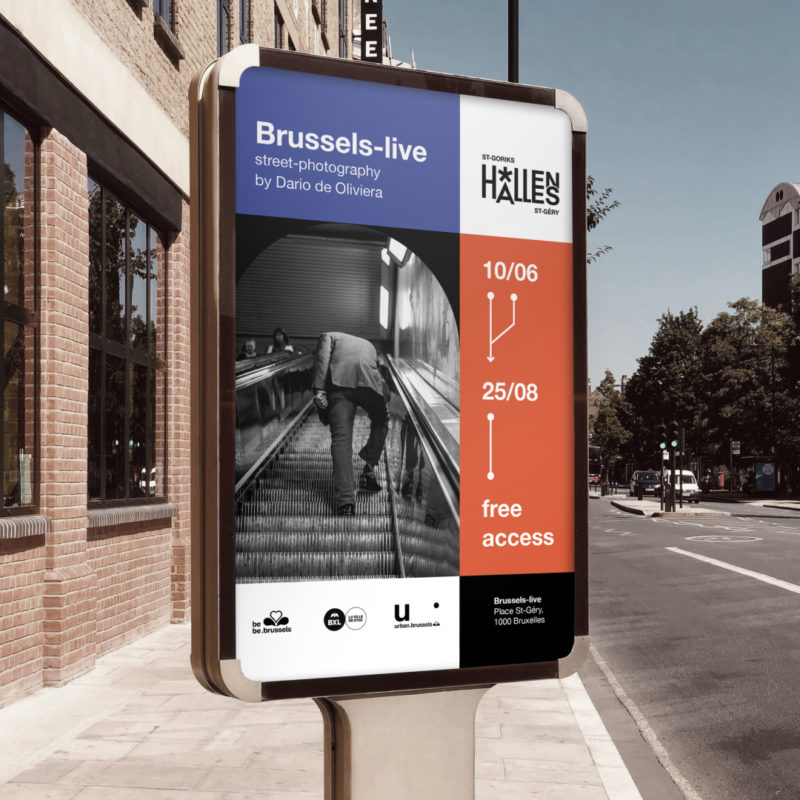 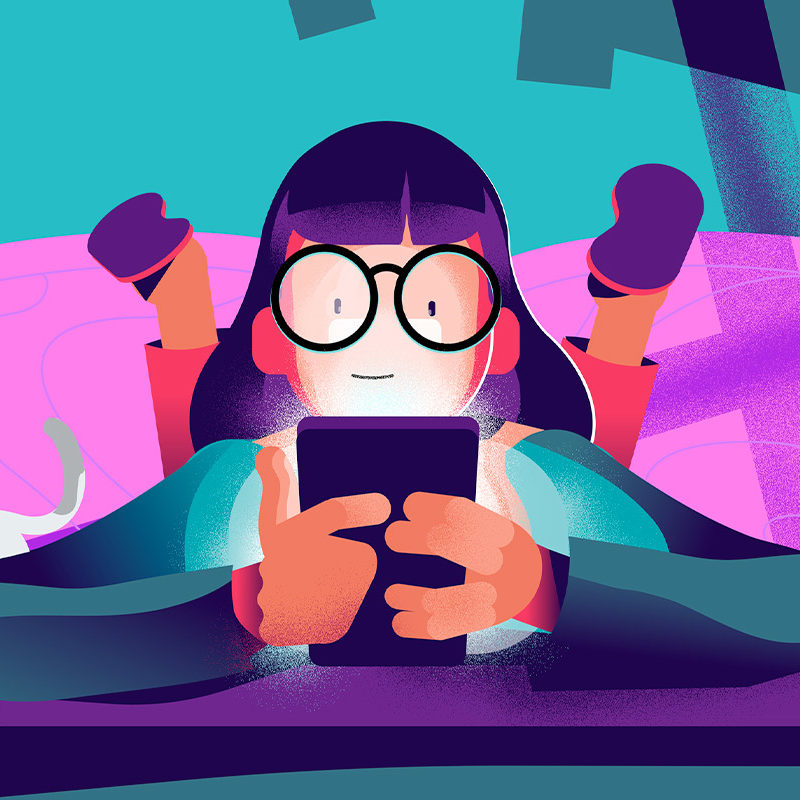 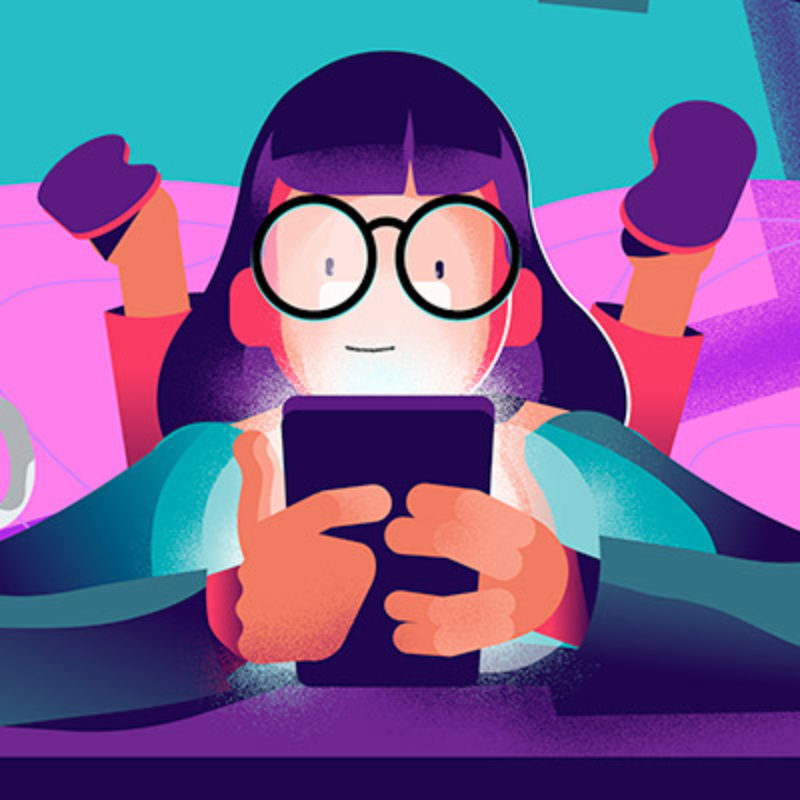 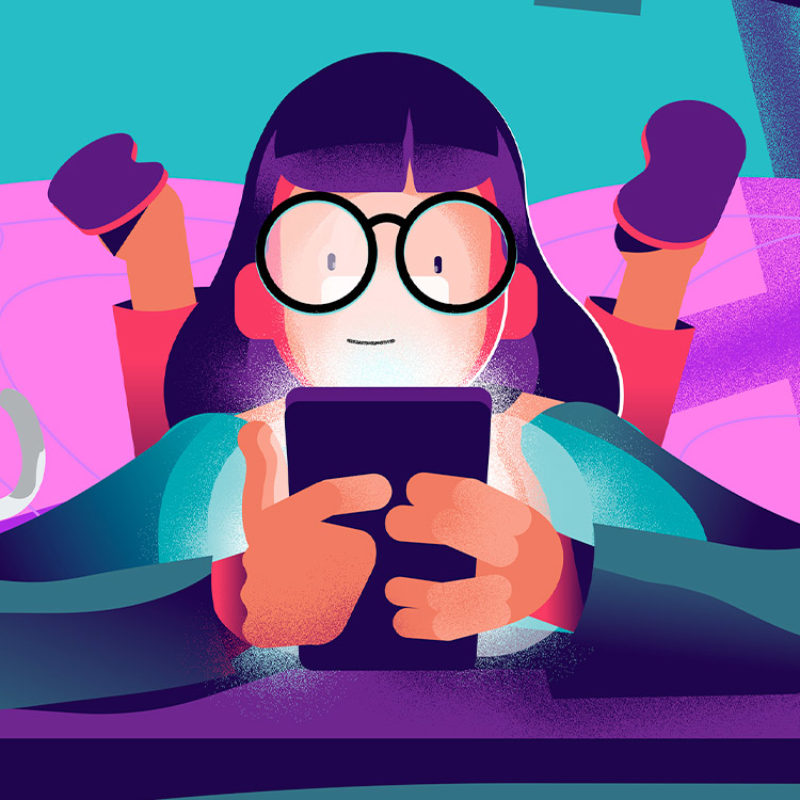 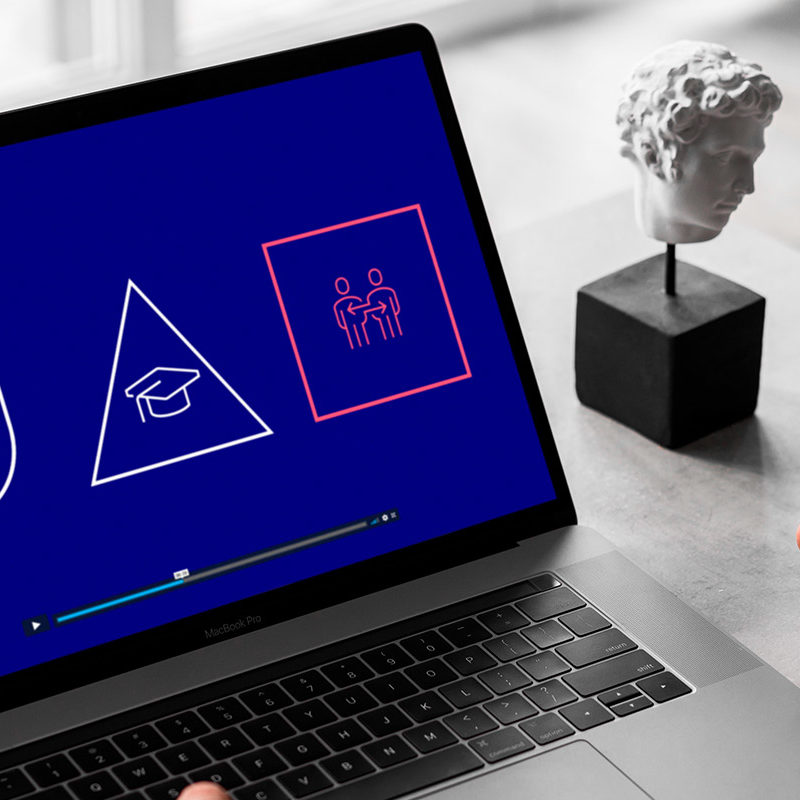 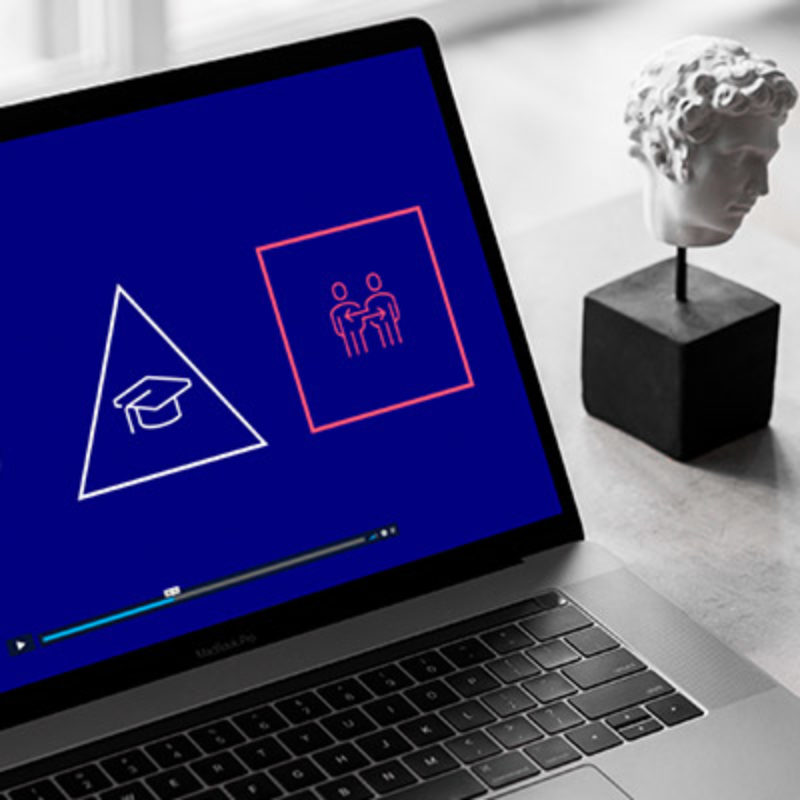 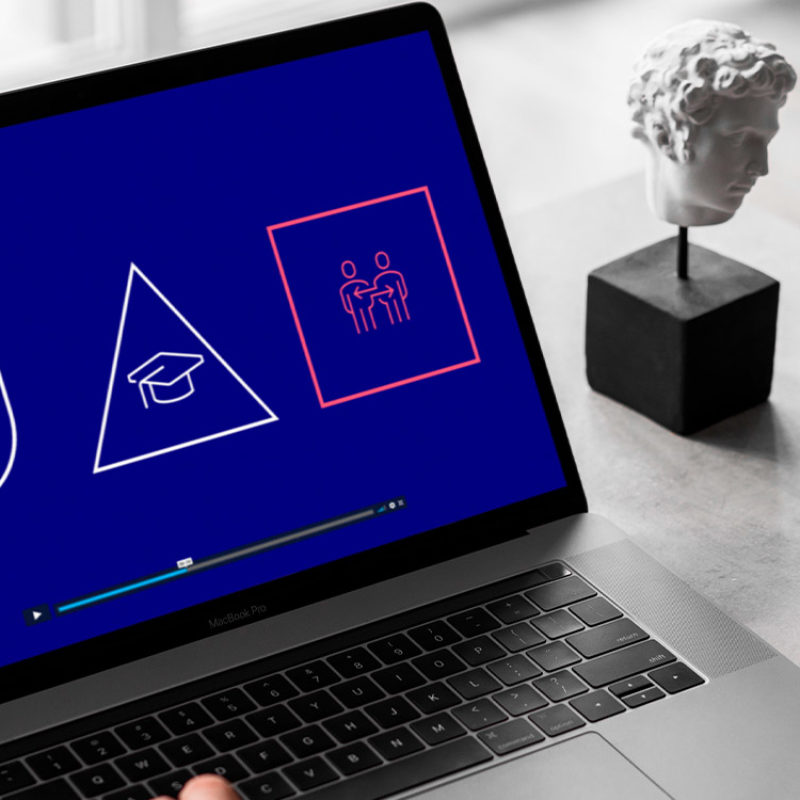 More about our expertise