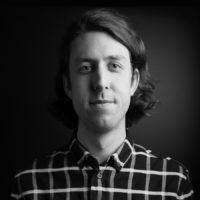 Picture this. It’s 41 900 BC and your tribe is starving. You haven’t had anything proper to eat for days, to the point that the raging hunger drives you and your hunting mates out of your cave to go find some big-game animals. And boy, did you find some. After an excruciating hike through the prehistoric jungle, you arrive at some vast plains where you’re faced with the largest creatures you’ve ever encountered. Gigantic wild pigs and buffaloes, many times bigger than you, come running towards your caveman hunting gang, armed with only spears and other stone weapons.

You brace yourself for an epic fight. Some of your friends shapeshift into warrior birdlike creatures with beaks and tails, and …

Well, it might not actually have happened like this. But everybody back home in the cave loved the story! They hang on to every word while gathering around the fire to feast on your sumptuous catch. OK, the animals look much smaller in real life than back in your story, but who cares? You’re immortal heroes now, transcending your mere human state. Grandma is already mixing some paint concoctions so they can eternalise your heroic story on the cave wall.

And yes indeed, 43 900 years later, we’re still looking in admiration at the cave art on the Indonesian island of Sulawesi. In fact, it’s the oldest story ever recorded and it’s a great reminder of what connects us all as a species. Namely, the ability and need to tell and consume stories about events we experienced – but also stories we invented ourselves. 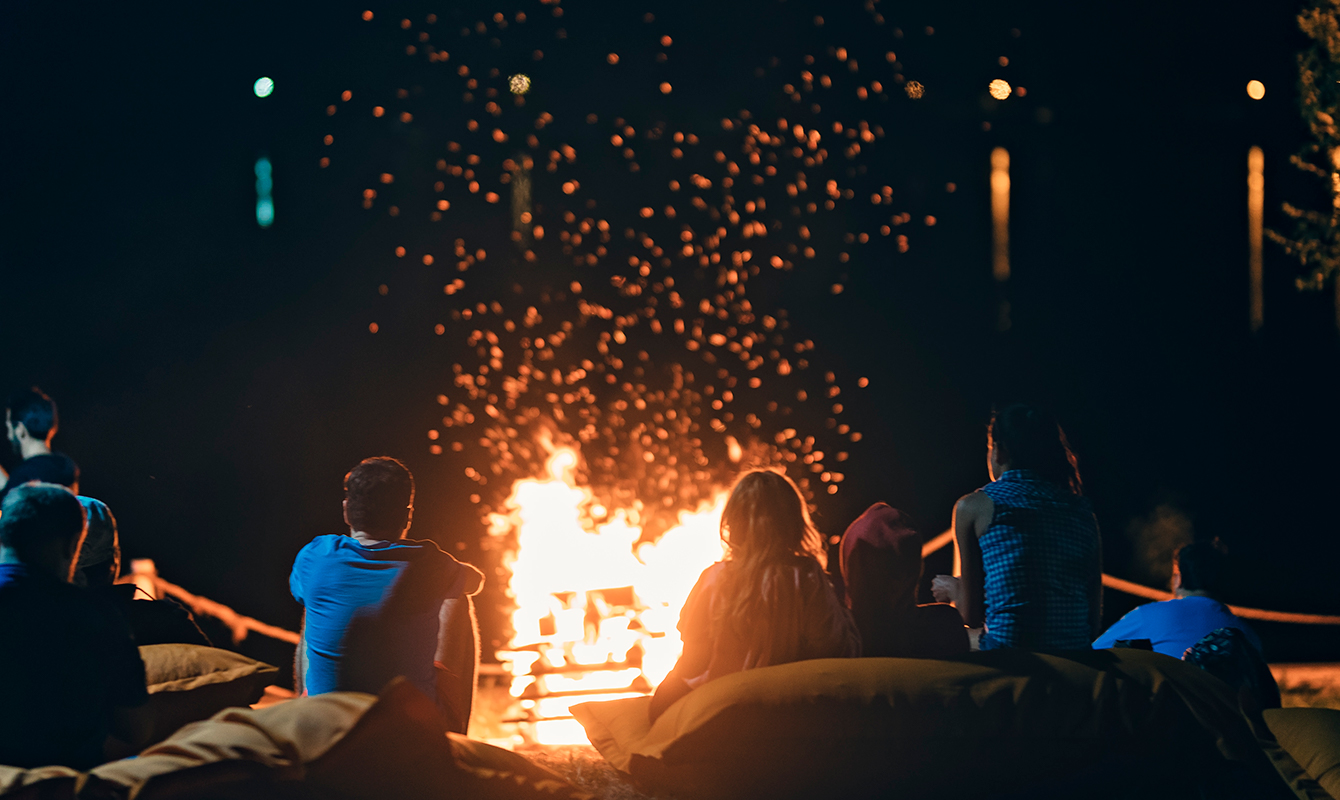 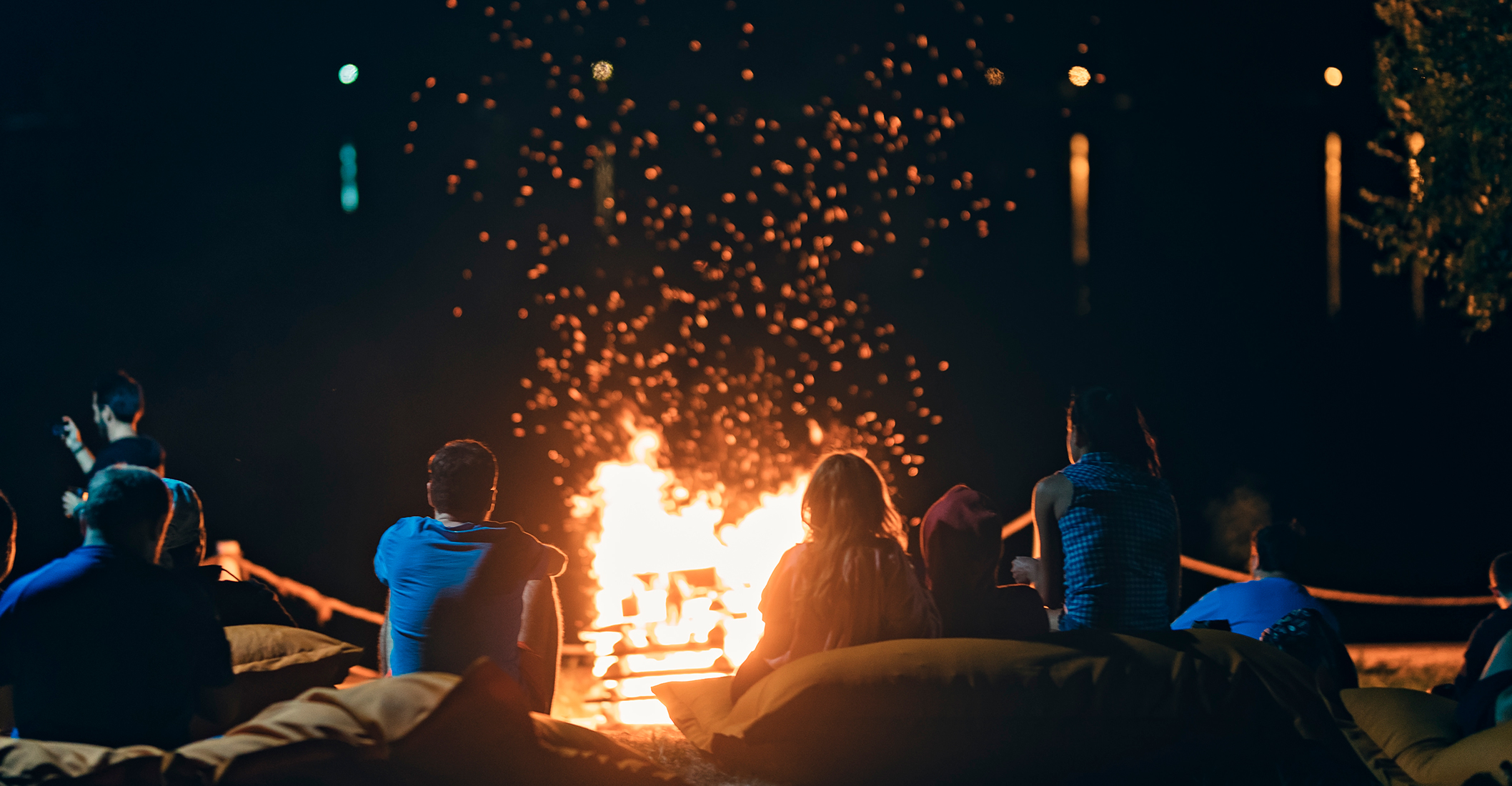 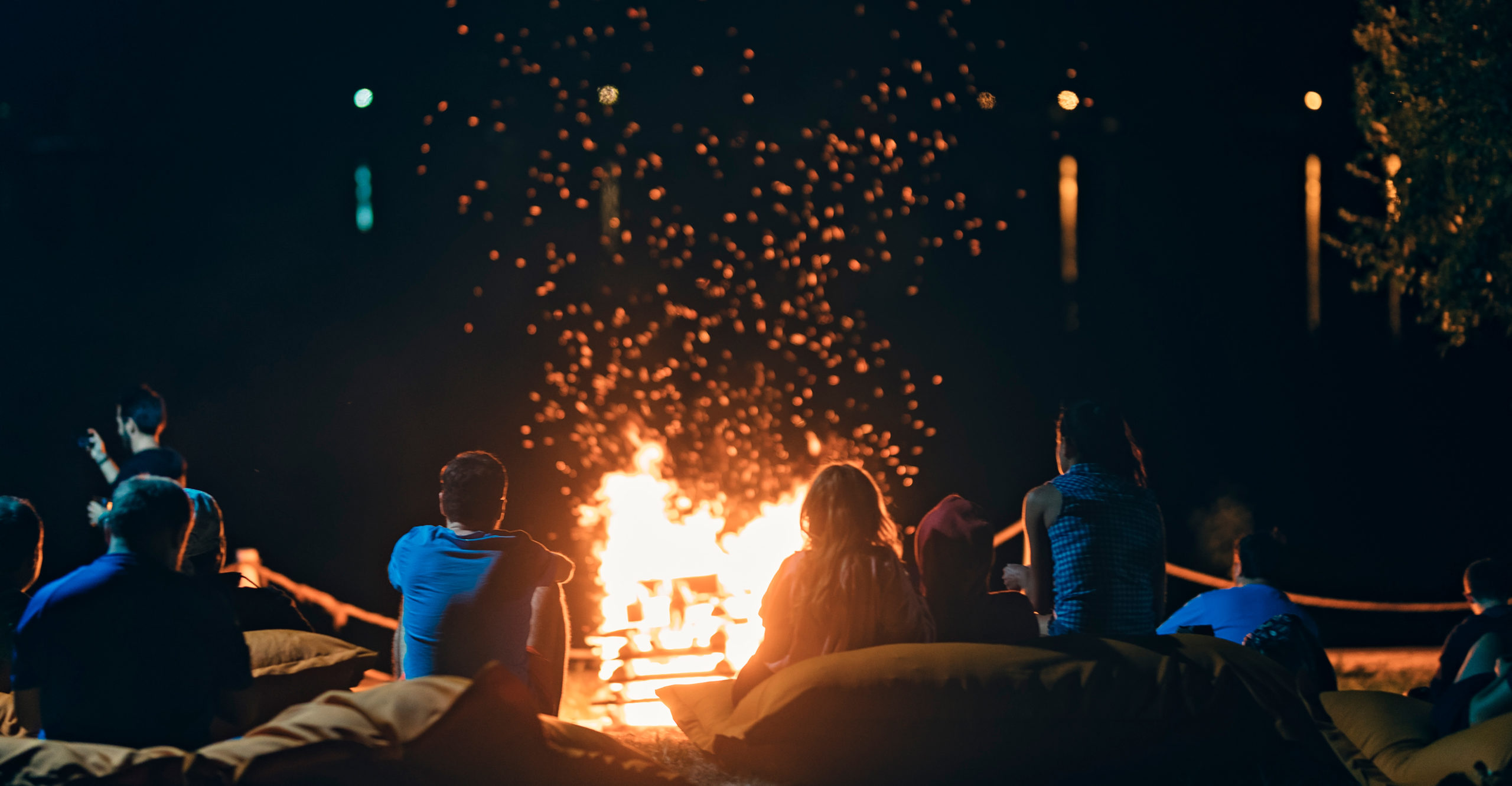 The wild pigs and buffaloes (called anoas) on Sulawesi at that time were in fact not much bigger than 100cm and 60cm respectively. They were by no means the huge beasts many times bigger than the poor cavemen hunting them. And unless other excavations will prove us otherwise, we still haven’t found remains of mythical birdmen with a tail.

There’s undoubtedly a spiritual angle to be given to this cave art, but it also proves that imaginative storytelling lies at the heart of the human experience. Fictional, non-fictional, mythical, spiritual, or even plain gossip – since the dawn of man, we’ve always used narrative structures to get a grip on reality. To better understand what’s happening around us and the people who surround us. To make sense of it all, and most importantly, to give meaning to our life.

Every one of us has been hooked to a TV show, book or other narrative media. And that’s no coincidence. We evolved to be narrative creatures and it’s what differentiates us from other animals. As a coping mechanism, it gave us hope of surviving the harshest of environments. As a seductive tool, the best storyteller might have had an evolutionary advantage in finding a sexual partner. But above all, stories bring people together. Watch your friend next time you start talking about their favourite TV show. Their eyes will light up and they will be more than eager to share their thoughts on the character development of X and the crazy actions of Y.

Telling stories binds us together. It’s this inherent human trait that has been ignored by marketers for far too long. For some time now, we have been living in an age where we get confronted with a plethora of annoying ads on a daily, hourly basis. Billions of euros are invested in shoving promotional messages into people’s faces. Countless executive hairs are torn out when they realise their decadent investments create apathy instead of engagement.

It’s time to bring back the giant buffaloes and tiny birdmen. It’s time to tap back into the prehistoric potential of storytelling. If you give your audience what they really are looking for, they will reward you with invaluable brand affinity and engagement. 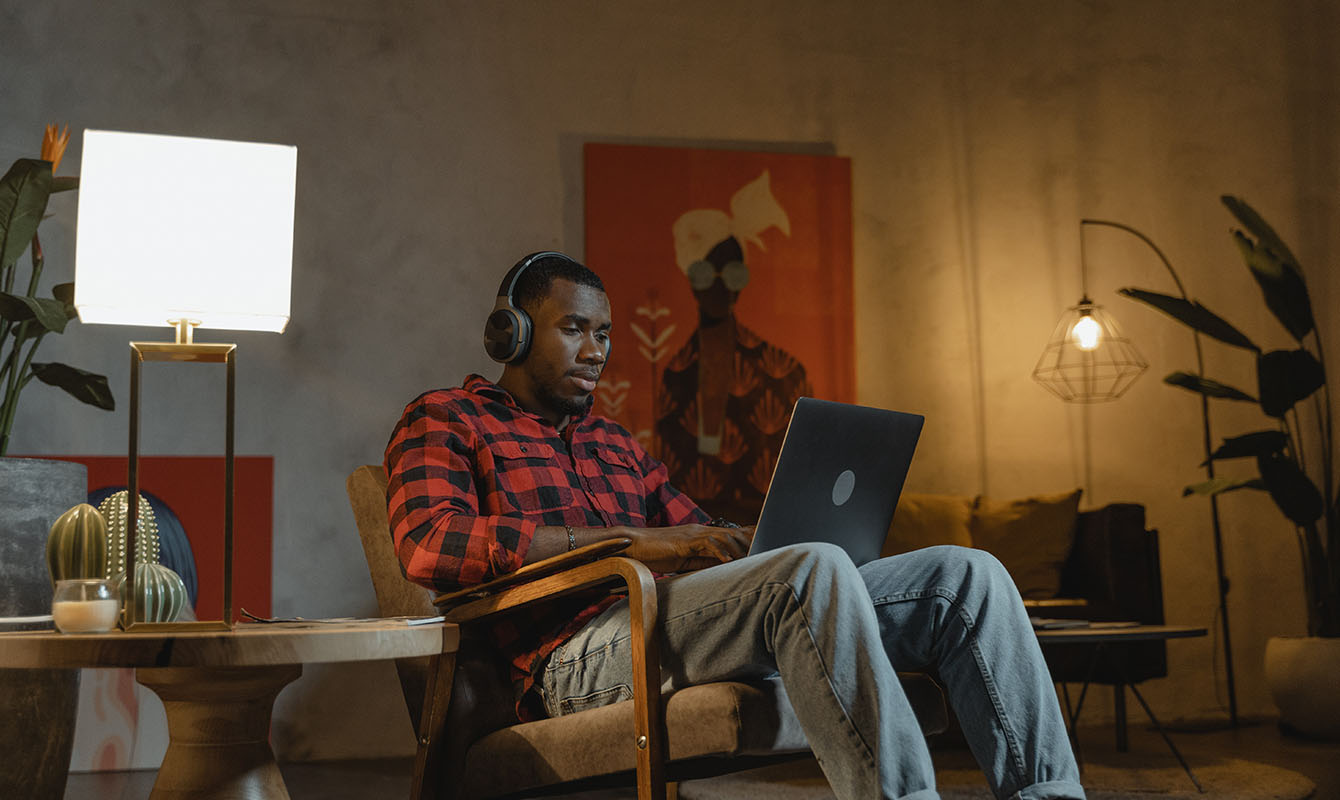 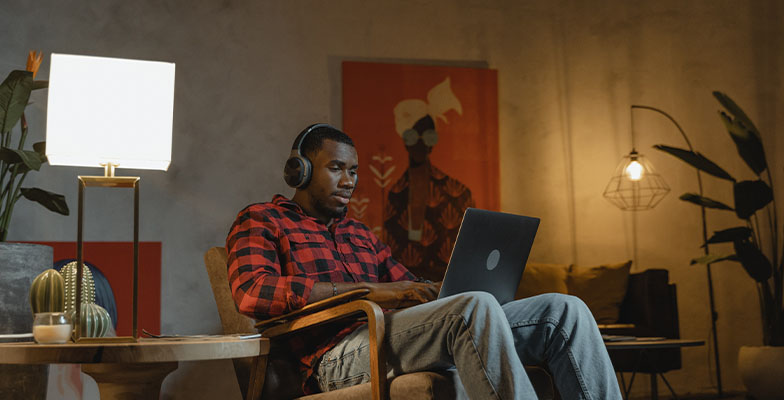 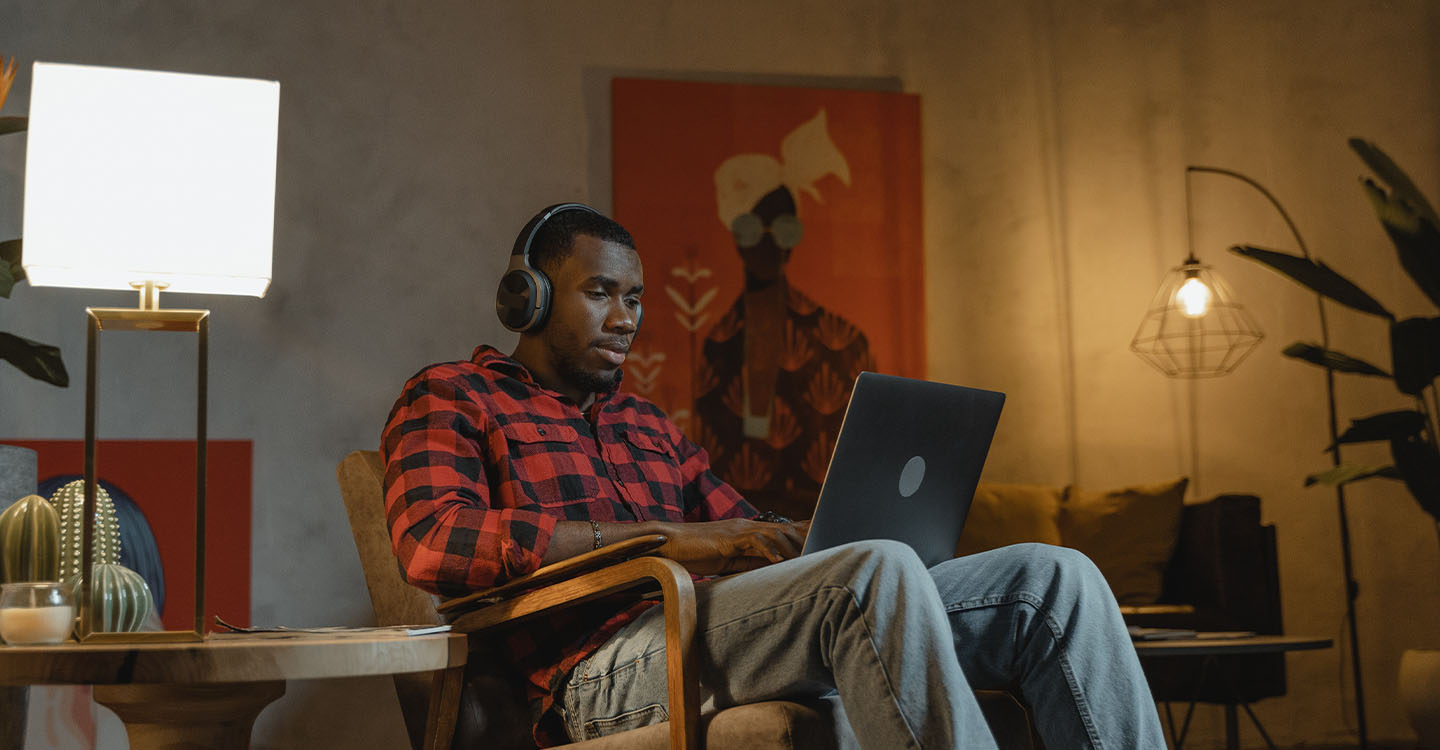 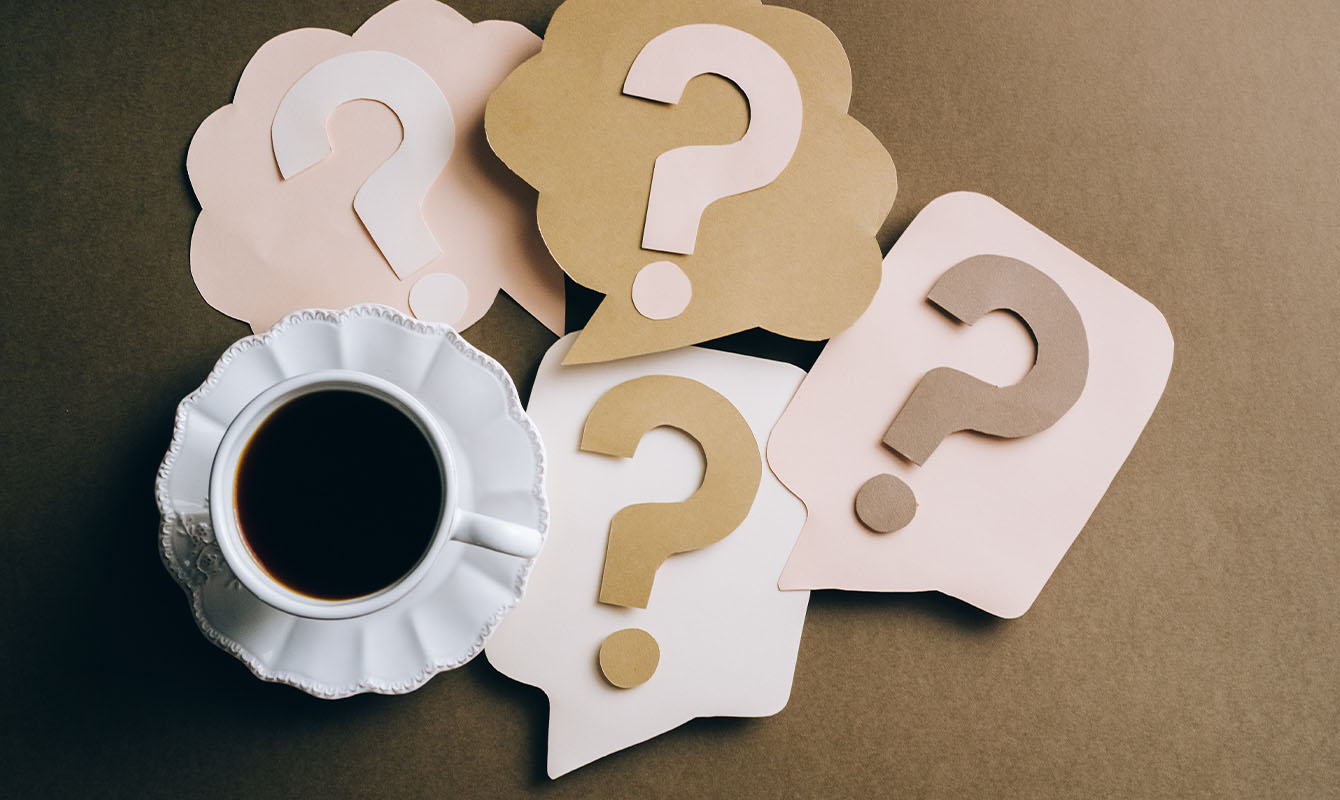 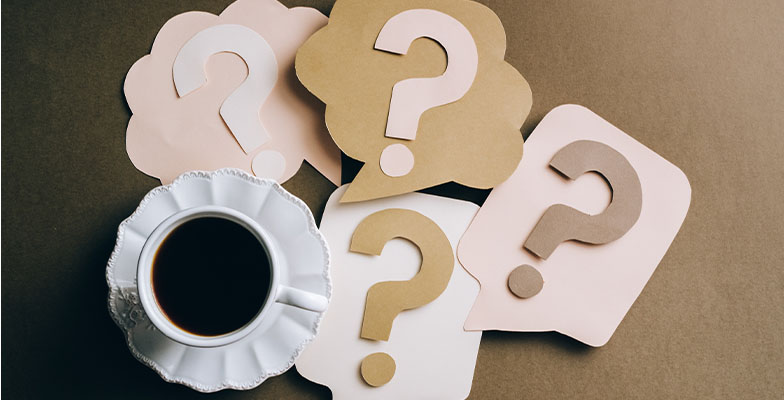 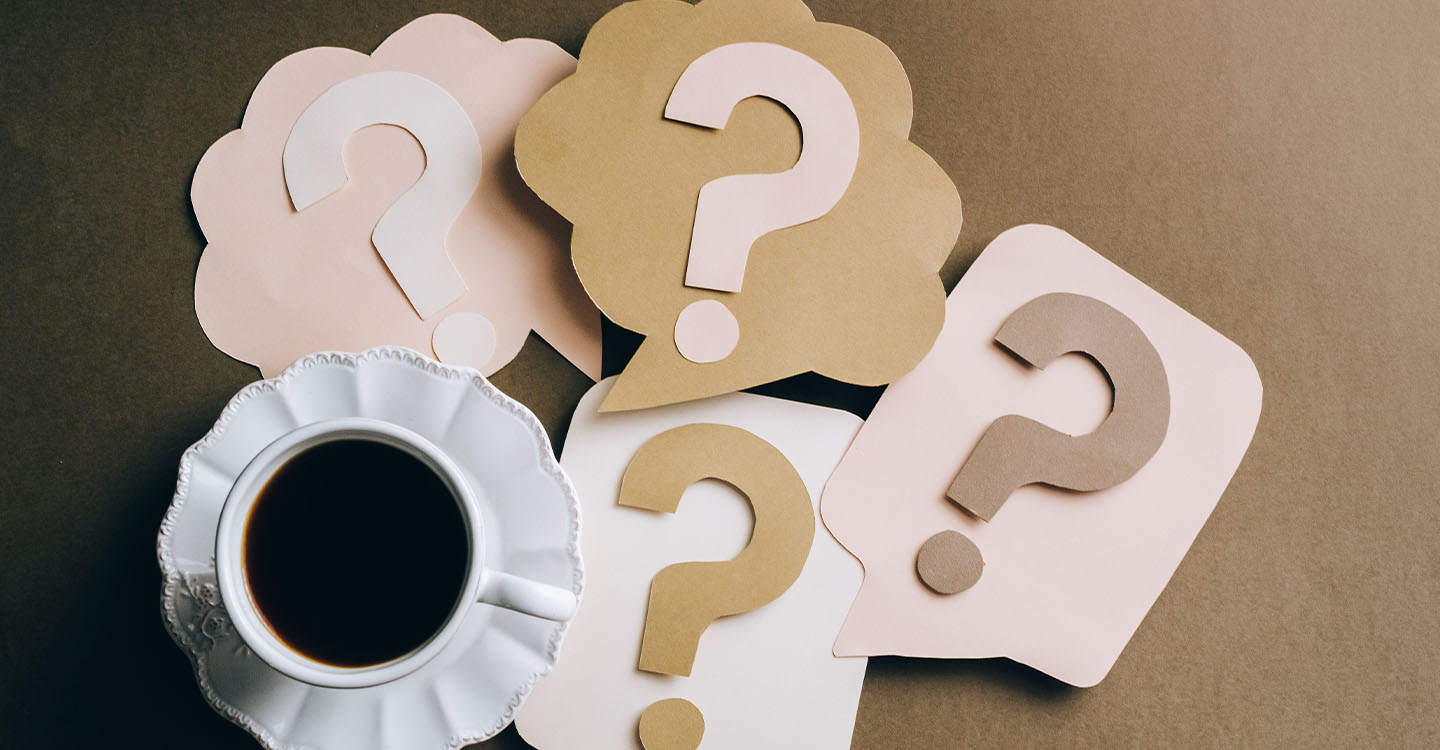 The 7 forms of video that can support your brand awareness 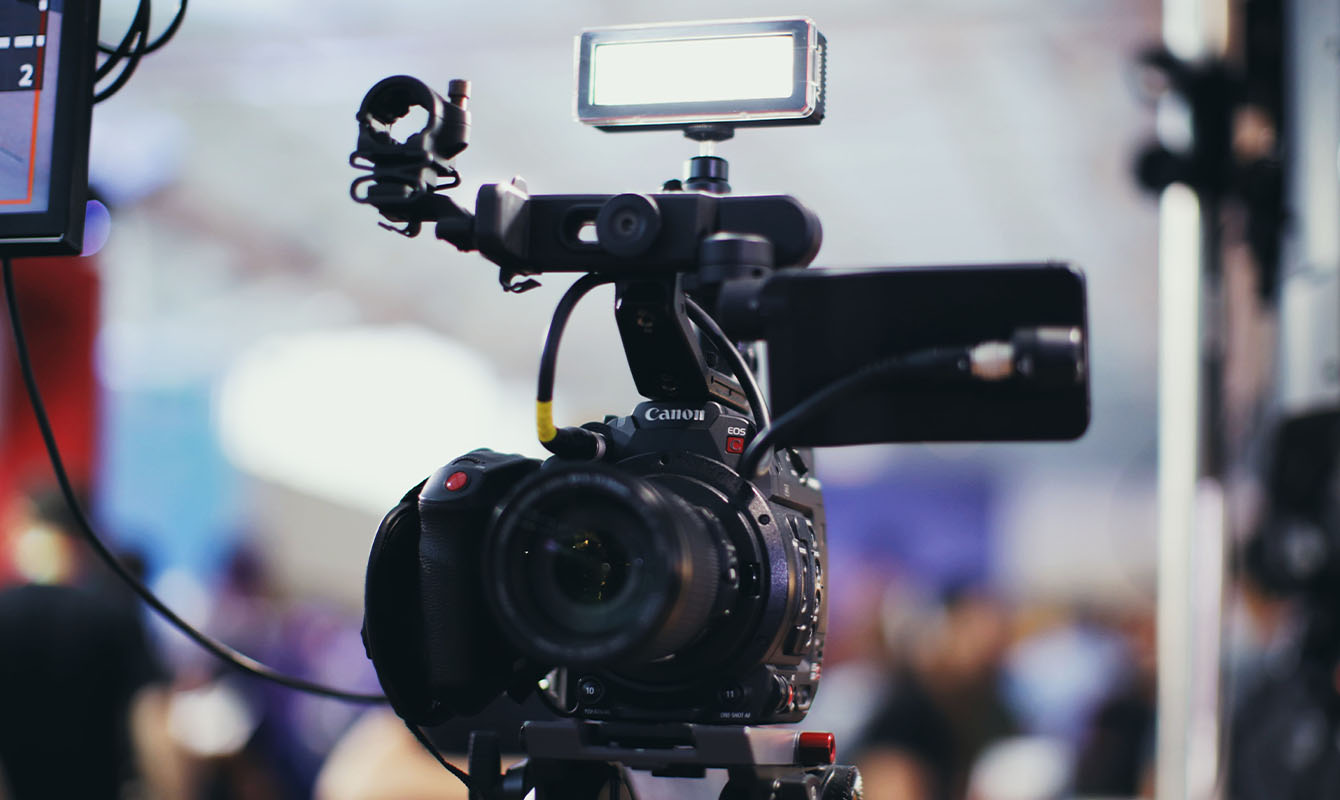 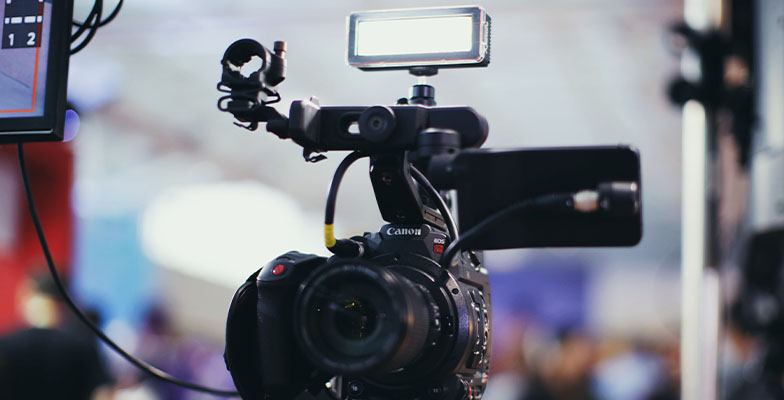 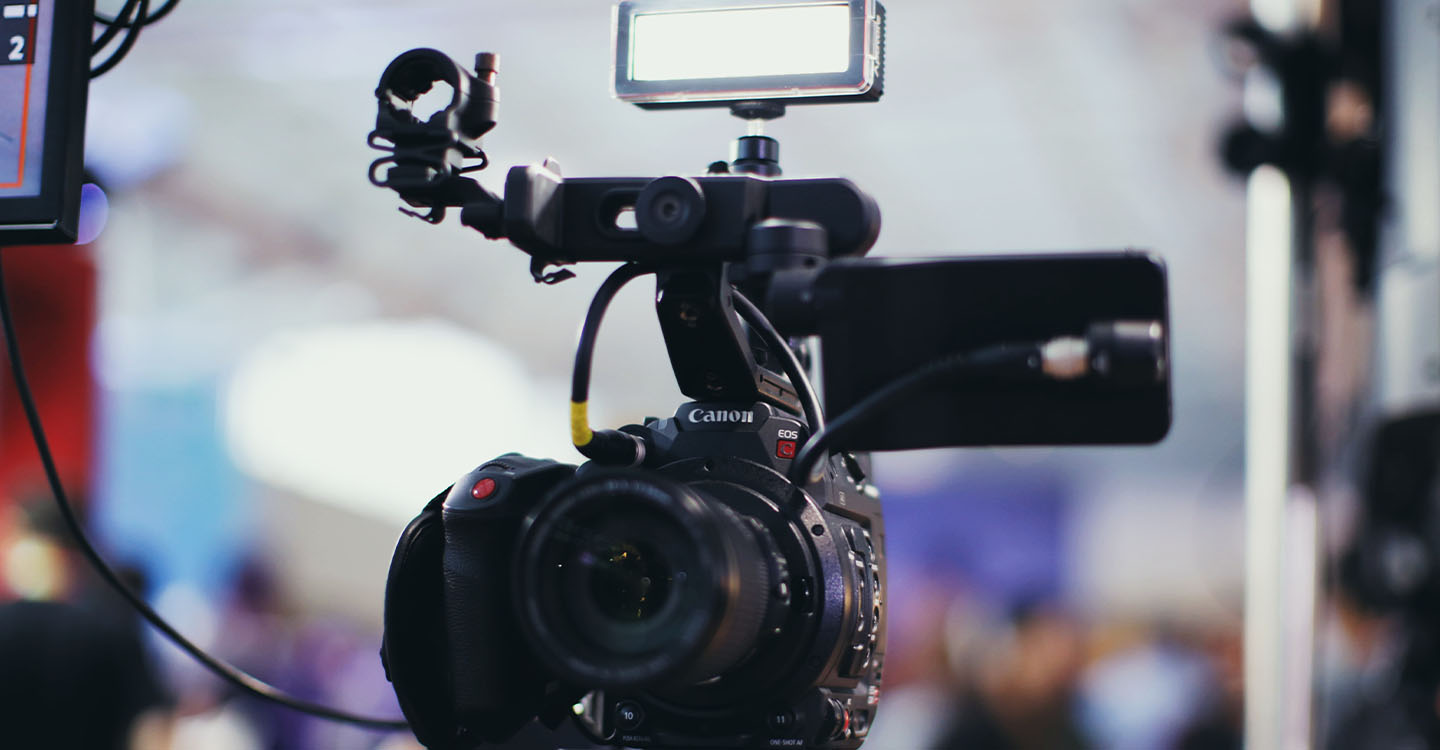